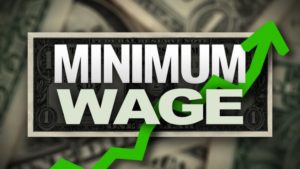 A one-dollar increase may not seem like a lot but looking at the bigger picture the wage increase makes a difference. Someone working 40 hours a week under the wage of $8.25 would make $17,160 annually before taxes. Now with the increase of $9.25 being effective October 1, 2019, that same person will now make $19,240 before taxes, an increase of over $2,000 dollars.

Other exceptions include tipped employees who are allowed to be paid a lower cash wage of at least $2.23 per hour as long as their tip credit reaches $6.52 to equal the tipped minimum wage of $8.75. The definition of a tipped employee in Delaware is an employee who participated in normal work activities receives more than $30 in tips per month. Here is an example of the tip credit calculation taken from minimum-wage.org to get a better understanding of how tip credit calculation works.1 A bartender in Delaware who has an hourly wage of $8.75 (Delaware’s minimum wage) and in one hour receives $7.00 in tips, the bartender’s employer can credit $6.52 of the tips against the bartender’s hourly wage of $8.75, so the employer will only pay $2.23 in cash wages for that hour and the bartender will receive total earnings of $9.23. Now let’s say in the next hour the bartender receives $0 tips, the employer must pay the bartender $8.75 in cash wages for this hour.

These new minimum wage laws are just the start as Delaware plans to increase wages again in 2020. 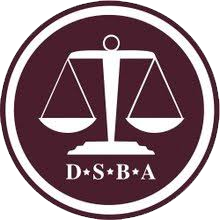 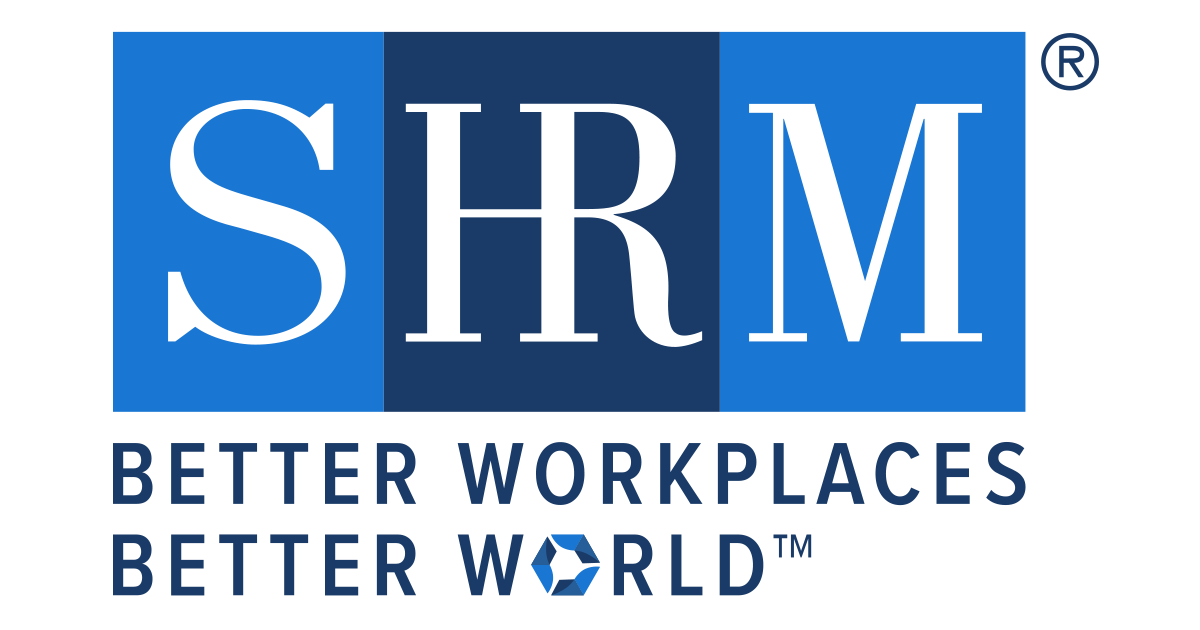